How fitting that an unorthodox theological position running rampant for 30 years in evangelicalism, namely the complementarian doctrine of a hierarchically ordered Trinity based on authority/submission (ESS – Eternal Subordination of the Son) that has given rise to patriarchy, misogyny, clerical abuse by arrogant bully New Calvinist pastors, the silencing of women, the problematic ESV Bible, baffling doctrinal statements, an attempted coup inside the Southern Baptist Convention, and threatened marriages with unnecessary tension and conflict . . . . was first criticized inside the complementarian camp by two women who blogged.

According to Kevin Giles, in his book The Rise and Fall of the Complementarian Doctrine, Rachel Miller led the way by a warning shot in 2014 and then with a critical review of the book True Women 101: Divine Design by Mary Cassian and Nancy Leigh DeMoss

She was backed up by Aimee Bryd, blogging as Housewife Theologian at The Mortification of Spin, calling this teaching “sanctified testosterone” and promoting Miller’s posts. Aimee recently posted a very important piece on the recent Nashville Statement.

Giles says these two women then encouraged their male colleagues to examine and speak out against this heresy. By 2016, significant posts appeared on this blog by Carl Trueman and Liam Goligher.

The Evangelical Theological Society hosted its annual conference in San Antonio in November 2016, attended by 2,641 evangelical theologians. The theme was The Trinity. Giles writes that at the event, the ETS was “forced to concede that the complementarian doctrine of the Trinity had been judged heretical by many theologians and the issue had to be got out into the open.”

And speaking of women bloggers firing the first shot, lets remember that the beginning of the end of the sad Mars Hill Church saga a few years ago – which is not by any means unrelated to the topic at hand – happened when blogger Wendy Alsup posted a negative review of Mark Driscoll’s book “Real Marriage” in Feb 2012

. . . and was accelerated by radio talk show host Janet Mefferd who confronted Driscoll on a number of issues which apparently he didn’t appreciate very much. The male bloggers came in soon after.

And finally, if this story interests you then follow it at The Wartburg Watch, a superb blog written by two wonderful women theoblogians Dee and Deb.

[Edit: I should add here, since Kevin Giles unfortunately does not mention them in his book at all, that the Deebs sounded the alarm way back in 2012 with these posts that were complemented [can I use that word?] with insightful comments by my dear friend FuturistGuy. Go here, here and here. Or if you are new to this conversation then start here.

Then, and only then, if you want to understand what lies behind the Nashville Statement and discuss it on their well-run and congenial comments section, you will find yourself in good company here.

As I said back in 2001, the reformation will be blogged.

Phew. I got up at 4.30am this morning and wrote this. So much for taking a break on Labor Day. 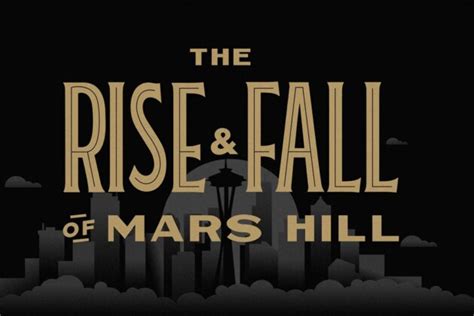