“For 2,000 years, the Christian church has used the tech of the time to transform reality and sell itself better. But their first attempts at virtual reality have been soulless and creepy.” Captain Cassidy

Many of those virtual churches really DO look boring. And creepy. It’s a good question. I have a few answers.

Another related question came last week from Tobias in London, who is only ten years old but he is quite astute when it comes to video games and the metaverse. In fact, it turns out we are BOTH creating a game inside Roblox.

So . . . . Tobias asked me why the avatars at virtual church meetings don’t have legs.

Well, the leg question is quite easy to answer but a little harder to explain to a ten year old. What I told him about people getting nasty and abusing others . . . like kicking them . . .   is mostly true. Of course I did not go into detail regarding potential humpings and crude unwanted sexual acts or the fascination with certain body parts in the VR world.

But back to the original question. Why do metaverse churches look so boring and creepy?

A few months ago Captain Cassidy asked this question in the post entitled “Virtual reality church: This tech isn’t just for gaming anymore”

A few quotes of interest:

“Despite the nearly limitless possibilities of VR, churches are using the tech to create the least inspiring places imaginable”

“A VR church could look like Christians’ conceptualization of heaven itself. The creators could rival anything the designers of cathedrals or flashy modern megachurches could dream of making. They just don’t.”

“Despite these glorious possibilities, every church I visited in VR was—for lack of a better word—soulless.”

“ . . .  it was really hard to imagine anything more bleak and emotionally-impoverished than what I wandered through. It’s like their designers feared they would be accused of sinning if they produced anything actually pleasing to attend.”

OUCH! Those quotes would not be so painful if they were not so true. Here are a few responses from me regarding why so many churches in the metaverse look so boring and creepy: 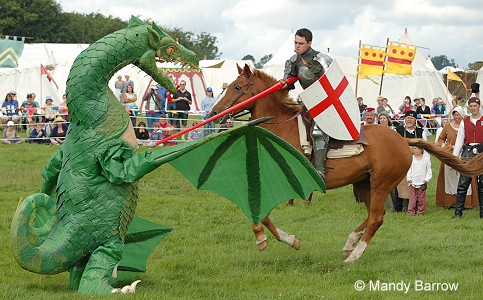 Next Post (n) My Avatar is Turning 18 years old