I am being asked about Venezuela. Last year we hosted an event at Menlo Church which outlined the historical issues and economic problems with Venezuela. We thought the problems would be somewhat short-lived with the possible and immanent replacement of President Nicolas Maduro with opposition leader Juan Guaido. Then things went south. Guaido has been struggling with a scandal that threatens his political aspirations.

So in the meantime. Nothing much has changed with Venezuela. Every day 5000 Venezuelans leave the country. Those who stay behind struggle with an economy that has seen inflation approach 2 million percent each year . Maduro recently raised the minimum wage 300% to $6.70 per month. The Venezuelan refugee crisis (4.6 million) is about to surpass the Syrian refugee crisis in terms of sheer numbers.

In 2019, Next Step partnered with Menlo Church to host a conversation regarding the problems with Venezuela and possible solutions. Speakers included Professor Diego A. Zambrand (Stanford University), Carlos Suarez (Justice International), Diego Travieso (Operation Blessing) and Wolfgang Fernandez (Next Step). I think we raised $40,000 for Venezuela.

We are thankful to Menlo Church and Senior Pastor John Ortberg for allowing this conversation to take place. And to Missions Director Dave Shields who emceed the meeting.

Next Step is supporting recovery efforts in Venezuela. They have recently sent thousands of dollars worth of medical equipment donated from Bay Area hospitals, and have purchased 10 acres of land in Venezuela for an agricultural project that is currently producing food for a community and extra to help other communities. They are currently purchasing another 4 acres of prime farmland to replicate this successful project. One investor has given $30,000 towards this purchase but the other half of the funds still needs to come from somewhere.

I visited Venezuela in 1986 as part of a mission that involved educational books, children’s ministry, work in prisons and schools. It was a different country back then and I am grieved beyond words. Hoping and praying for real transformational change to happen in this country. 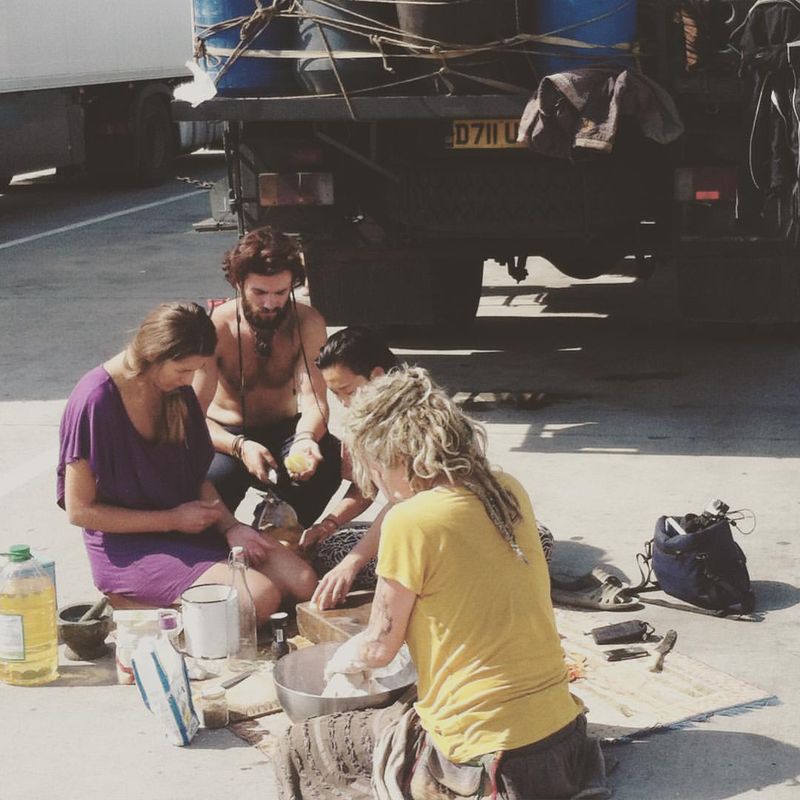