From the main blog

A little update from me.

We arrived at the border a few days ago and started cooking immediately, both for the team and for the stream of Syrian refugees. Most of them were in too much of a hurry to stop and chat – they were at the finish line of their long trip to enter Schengen Europe and aware, as we were, that the border could close at any time. Fair enough. So we decided to go south about 30 kilometers and meet them there. The last few days we have been in a small town, camped out at a lake with about 20 people on the team in two vehicles and lots of tents.

But now the border has closed, as the Hungarians told us it would when we were there last week, and we expect a huge swell of refugees (do we have to call them that? – sounds soooo inhumane when talking about real people who we, as fellow-nomads and travellers, feel a special bond with?) to grow around the border area.

So . . . we are heading back up again today and will set up base at Subotica where there is already a growing presence of refugees. There is an abandoned brick factory called Ciglana (see Sima Diab) which has become a camping ground (reminds me of the tent village we set up in NZ), and we hope to be a presence there.

Many people are on their way to join us right now from all over Europe and our little team of crazy hippies could possibly double in size this week to 40.

The truck is running great and its awesome having a mobile kitchen that can chase down the refugees and set up wherever we need to be at a moments notice. Damn I love my job!!!!!!!

These are our needs right now:

We need this week to learn some Arabic phrases and some Syrian recipes so they can have some good homecooked food. The best food in I ate in Cairo during the Arab Spring was a Syrian dish that I would love to recreate here.

A van has been donated from Austria that we hope to fix up to accommodate and transport team members. Its a bit crap and not licensed but we are happy to receive it. We need someone to pick it up and drive it to us here at the Serbian border.

The Rainbow Snowball Caravan, of which are are a part, has managed to raise 550 Euros and this will really help us with the food costs. Awesome. When we arrived a few days ago, our food was depleted and we didn’t have enough diesel money to drive south. Some of you have sent gifts through SAMS  to our family for expenses and this should be processed in due time and eventually reach us. THANKS!!!

Having said that, our greatest need is not money but rather love and compassion and perspective, wise choices, courage, a good team spirit. And for these things we covet your prayers.

I think we need a few Syrians on our team. Could you pray that we pick the right ones this week?

A friend is setting up another fundraiser for expenses connected to our truck and diesel and other things that will not be covered by the Rainbow Caravan. Thanks. Details here really soon, including the cheesy name that I chose for it.

The team is feeling good. We are in the right place at the right time. Last night we had a talking circle until 11pm. Some of the team want to go to Syria to bring peace and love. All of us are glad to be here, hoping to make a difference, willing to use whatever resources we have.

One of the greatest challenges of ministry, as I shared with the team last night, is just turning up and being present.

Well, we turned up.

Keep praying for us.

Go to The Skinny on the Syrian Refugee Crisis 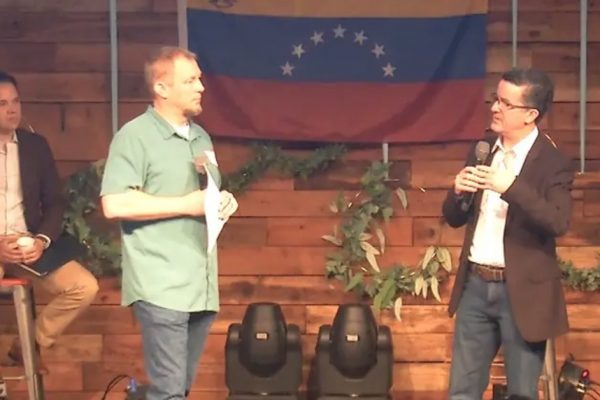